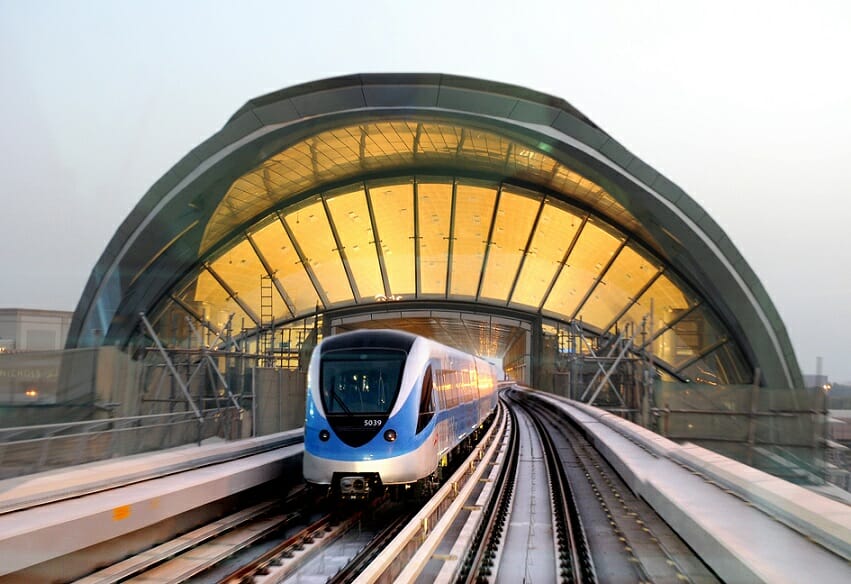 Your Guide to Dubai’s Public Transport

Whether you are a curious traveler or a fresh commuter in Dubai, you will certainly deal with the public transport options to take the temperature of the dynamic city.

Depending on where you have come from, the local transport may be a brand-new system to you. To start with, let’s put it into perspective that a special body- The Road and Transport Authority, is in charge of regulating the public Transport system.

The online portal the RTA provides is meant to help you design your itinerary across the city (https://www.rta.ae/wpsv5/wps/portal/rta/ae/home). Secondly, the public transport is run on a card’s basis. You gain a pertinent card, which is termed as Nol, and get the green line of free mobility by the transport. If we consider the Nol cards more minutely, we shall separate different colors for 5 distinct zones, distances and periods of traveling (http://www.nol.ae/). More precisely, should you use the transport for a short course of time (e.g. for ten entries), you will need a Red card that costs 2.50- 6.50 Dhs. Minors under 5 enjoy free transport services.

It’s no wonder, Dubai and the UAE, in general, are fond of breaking existing records, so featuring the longest driverless metro of the globe was quite an expected matter. Having been in practice for about 7 years, the Dubai Metro has developed a network of 47 stationmasters. Thus, the fully automated express trains run every 10 minutes from 5:50am to 11pm every day and from 1pm to 12am on Fridays. If you wonder about the fares, they range from 1.80 to 5.6 Dhs. As to the public rules inside the metro, note, that one out of 4 cars of each train is allocated to women and children exceptionally. Similarly, they are free to travel in any other car they prefer.

Buses are the main means of transport for the locals. Being cozy, air- conditioned and clean, they are also much affordable for especially low-income Dubaians: to cover the city from one end to another, it’ll take only 4.10 Dhs. As a rule, the front seats are designed for women and children. Interestingly enough, this rule can hardly be violated owing to the strict preservation of the values system. To be fair, let’s underline- the other side of the coin is that buses will take you to your destination in a longer period than any other means will do, so consider this detail while planning your way.

In 2014 the Dubaians witnessed the opening of the long-waited tram. Currently, there operate 11 trams, however this number is intended to be increased to 25, so is that of the stations. Located in Al Sufouh, the trams runs along the namesake road from Dubai Marina to the Palm Jumeirah. With a 6-minute headway, the trams work from 6:30am to 1:30am.

Being in Dubai and having no abra experience is unrealistic. Abras are alfresco water taxis where you will have the chance to chat with both tourists
and the locals at the same time. Carrying 20 people over the Creek, the abras cost 2 Dhs for each commuter. There are also new versions of the water taxis which are air-conditioned and cost 4Dhs. As to the regular taxis, they are thought to be the most convenient and fastest means of transport. 12 Dhs is the minimum fare to take a taxi. To get the general picture, it takes 80-100 Dhs to get from one side of Dubai to another. Popular itineraries include Deira, Dubai Dubai Marina, Dubai Creek, Festival City areas, where the fare range from 30-50 Dhs.