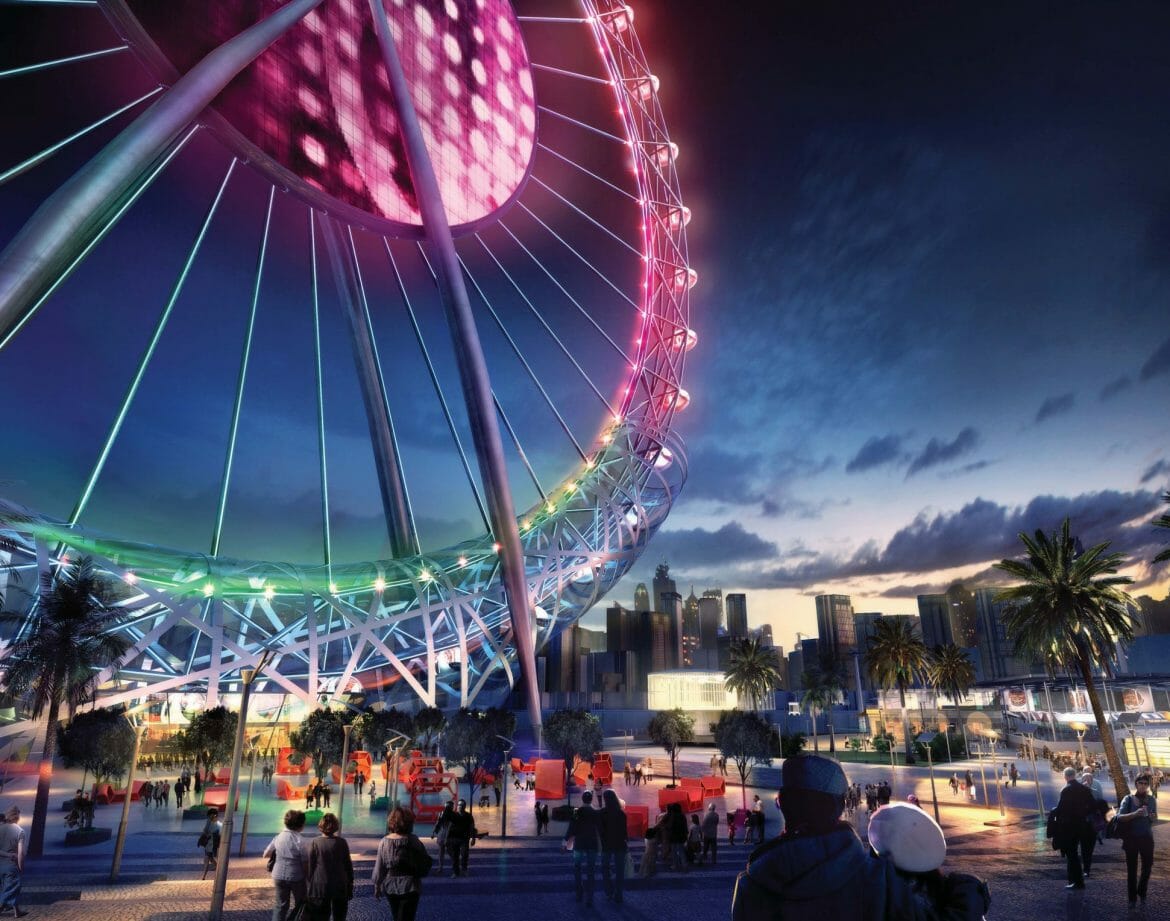 Most Exciting Projects in Dubai

Even though having existed for centuries, most of the ancient nations are not economic or financial hubs for the time being. Dubai, one of the touristic and already business cores of the world, managed to be one for only a couple of decades. Sure, hardly could this be so but for the sudden discovery of black gold. Nonetheless, the reality is that Dubai is the fastest growing city on earth and, year by year, new edifices rise to reinforce its popularity particularly among tourists.

So, what are the most exciting upcoming projects in Dubai which will attract more millions of visitors? 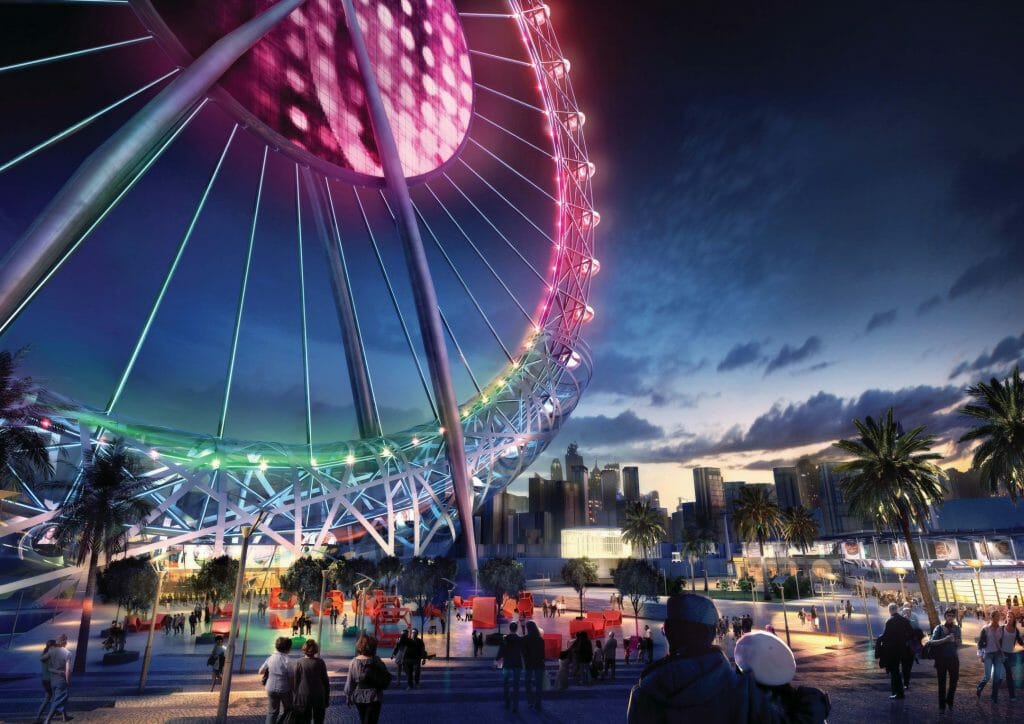 For those who are great enthusiasts of theme parks, 2016 is a hidden pearl-3 theme parks at once.

1. Bollywood Parks is planned to be a preferred spot for fans of the Bollywood culture. Having 60000 square feet at its discretion, The Rajmahal theatre plans to represent Bollywood-themed performances creating a “little” Indian nook in Dubai. Thus, a considerable part of the construction has been completed, let’s wait for October, 2016.

2. Next is The Legoland – a ground for imagination for kids aged 2 to 12. Representing around 15000 types, kids may admire the constructive art of about 60 million separate blocks.

3. But wait. What about film addicts? The Motiongate Dubai is a desire to those, who have ever dreamed to appear in the favorite movie. Designed to be an ultimate movie-themed destination, the park will amaze the visitors with 27 innovative rides and attractions.

Most strikingly, the Lionsgate has officially announced about its partnership with The Dubai Theme Parks to initiate a Lionsgate zone in The Motiongate. Thus, The Hunger Games, Step Up and Harry Potter series head the thematic park creating a huge chance for us to happen in a movies fairytale.

A new retail, entertainment and low-rise residential center is going to be another icon of Dubai. The Bluewaters Island is a man-made island-to-be, having a 1.6 billion USD cost. Located near Jumeirah Beach Residences, it is designed to host more than 3 million visitors per year. Two of the hotspots on the island will be the boutique 5-star hotel together with the Dubai Eye.

1.5 times the size of the London Eye, The Dubai Eye is the most expected project of 2017. It will ornament the Dubai skyline with its giant wheel of 210 m height. Having a huge 80 m digital screen, the Ferris wheel will also serve as an informative and broadcasting platform for all the Dubaians. About 1400 guests may have fun here enjoying the breathtaking scenes over the city, or enjoy family dinners, various celebrations in one of the 48 luxury capsules. This is to be on top of the “must to see” list for the guests.

Further, the attraction is planned to unite the locals while in different festivities.

Welcome to Dubai in 2016 and 2017! Come to witness the new landmarks of Dubai-the crossroad of the newest and the most innovative.