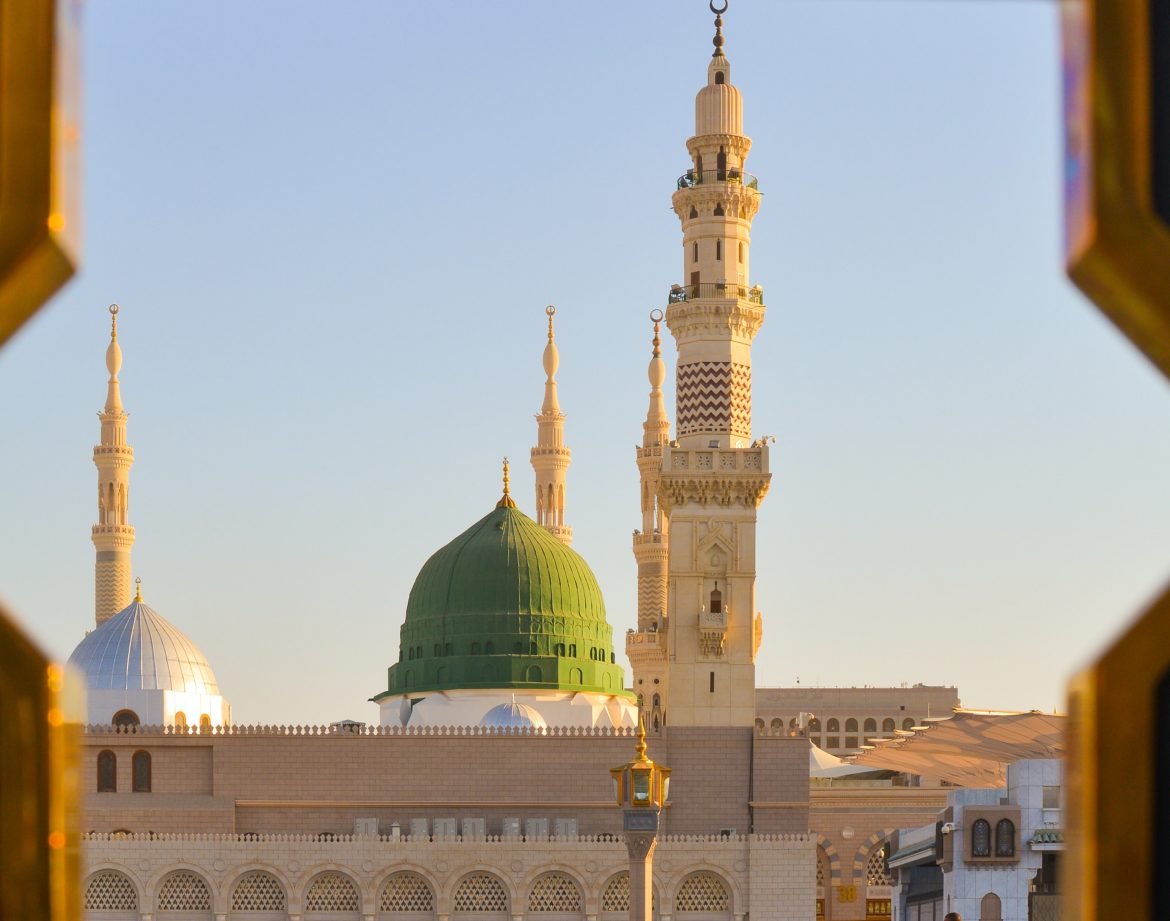 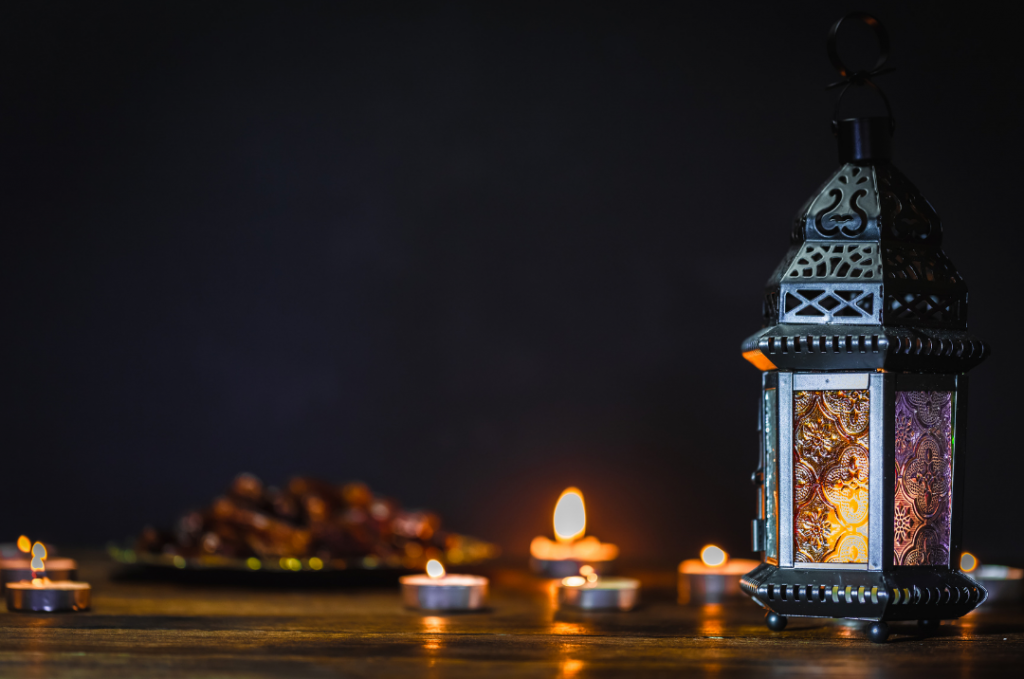 As we approach the celebration season, nations around the world have been exhilarated for a
chance to reunite with loved ones and get back in touch with their roots. The celebration of Eid-Al-
Adha varies across different parts of the world as it depends on the appearance of the moon.
Despite the different traditional approaches to this commemoration, the principle behind it remains
the same. Muslims from all over the world are united as they move in unison towards the holy
cause.

What is the history behind ‘Eid-Al-Adha’?

For those that are unfamiliar, ‘Eid-Al-Adha’ is the second to most major holiday celebrated among
Muslims – often referred to as ‘The Greater Eid’. It signifies sacrifice, patience, and brims with
devotion following the final day of the annual Hajj Pilgrimage to Mecca. It is celebrated on the
10th day of the Islamic Lunar Calendar. Families take this time to spend time with each other, feast on
delightful food mainly consisting of meat and sound rituals of prayers and sermons. The course of
the holiday will follow a sacrificial ritual which is later shared among friends, family, and the ones in
need. The ritual dates back to scriptures of the Quran symbolizing Prophet Ibrahim’s sacrifice. This
historic event is the epitome of this auspicious day and has been remembered for centuries.

Why is it called ‘The Greater Eid?’

The first Eid, also known as ‘Eid-Al-Fitr’ which is celebrated earlier in the year means ‘The End of a
Feast’ and is celebrated right after Ramadan. Whereas, the ‘Big Eid’ or ‘The Greater Eid’, known as
‘Eid-Al-Adha’ refers to ‘The Feast of the Sacrifice’ and is a commemoration of god’s mercy and
Prophet Ibrahim.

Are there different ways to celebrate Eid-Al-Adha?

As time goes on, it is important to recognize the emergence and existence of various cultures.
Especially, in a country like that of the U.A.E that features a multi-cultural melting pot of Muslims
with differing origins. Although cultural roots may differ, it is faith that ties Muslims from different
corners of the world together. For instance, Arab nations, countries of the Asian, European and
Eastern regions all have their own set of special traditions that represent ‘Eid-Al-Adha’. Muslims
from the U.S.A and Europe choose to spend these days skipping breakfast and starting the day with
prayers at the local mosque. Whereas, Muslims residing in Egypt refer to the holy day as ‘Eid-Al-
Kibr’, and start the day with a traditional pray and sermon followed by a large meal. Pakistan on the
other hand follows the same traditions however over the course of 4 days. Therefore, the celebration of this holy day is largely dependent on the cultural norms of the region, the sightings of the moon, and so on.

Considering the revelations of the past year, COVID-19 has taken a toll on family bonds, hosting
gatherings or simply choosing to cherish the special moments. However, it is at times like this, we
are reminded of the beautiful significance of devotion and faith, and the infinite emergence of heart-
felt celebrations across the world.