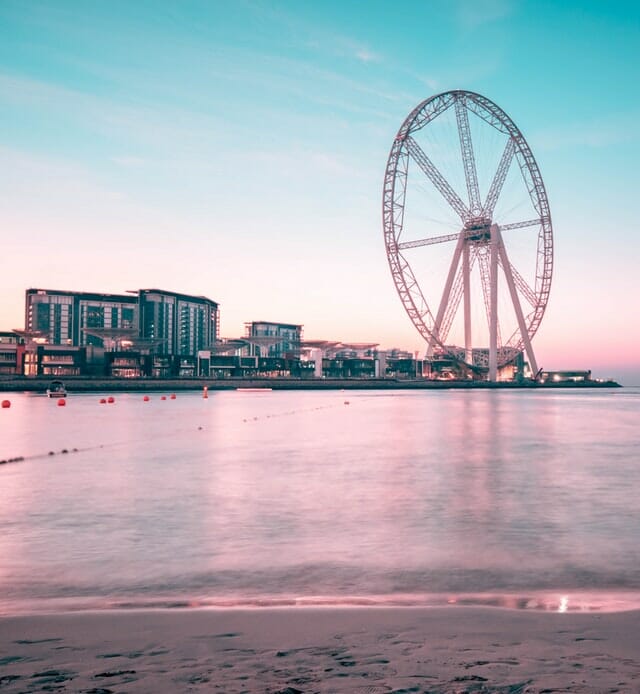 Sand, Souks and Skyscrapers – an Introduction to Dubai

Home of the world’s tallest building and most luxurious hotel, Dubai has become a popular destination. It is both exotic and familiar, offering visitors camel racing as well as shopping malls. This article gives an overview of the city and some of its attractions.

Dubai, in the United Arab Emirates, has become one of the most popular ‘exotic’ destinations in the world. And with good reason this city on the shores of the Persian Gulf has a pleasant year round climate, little crime and offers a wide selection of accommodation, shopping and nightlife. It’s a city of superlatives and one that is constantly changing – Dubai already boasts the world’s tallest building and the largest artificial island and future plans call for the world’s largest hotel and shopping mall. Unlike some other nearby destinations, Dubai is suitable for women traveling alone and families, making it one of the most desirable destinations in the Middle East.

The center of Dubai is a collection of striking and modern skyscrapers, but one place to capture some of the atmosphere of old Dubai is down by the waterfront in the area known as the Creek. From here, Arabic trading boats known as dhows still make regular journeys to places as distant as East Africa and India. You can easily hire one of the dhows for a trip along the waterfront, or see the area from the promenade which winds alongside the water. At the edge of the Creek, there is a small museum devoted to Dubai’s maritime and trading traditions. 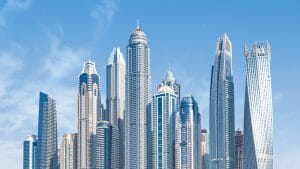 The other neighborhood which manages to retain some of the old flavor is Bastakiya, a short distance from the waterfront. This area still retainsits narrow streets and tall stone towers, used for cooling the house’s interior, along with many traditional courtyard houses. The area is still being gradually restored, and many of the houses have been turned into cafes and galleries. Not far from here is the Grand Mosque, which boasts the city’s tallest minaret as well as many domes with beautiful stained glass panels.
One of the biggest attractions in Dubai is the shopping, which attracts visitors from all over the Middle East and even further away. 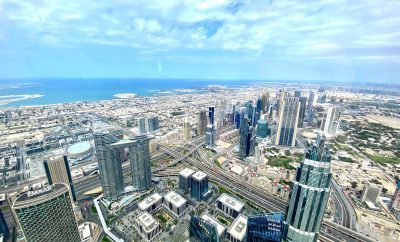 How To Be A Landlord In Duba...
In an age where everything’s the click of a button away, it is possible to nearly get anything done without physically being there. This is ...
Jul 27, 2022 , 0 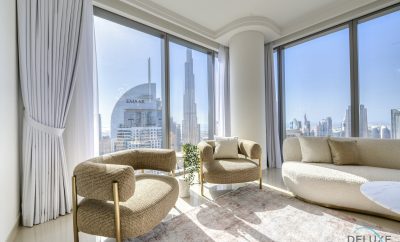 The Art of Creating A Stando...
Make your holiday home stand out this summer and keep your calendar full, with a few added essentials and these useful tips. Dubai’s Holiday Home ...
May 18, 2022 , 0