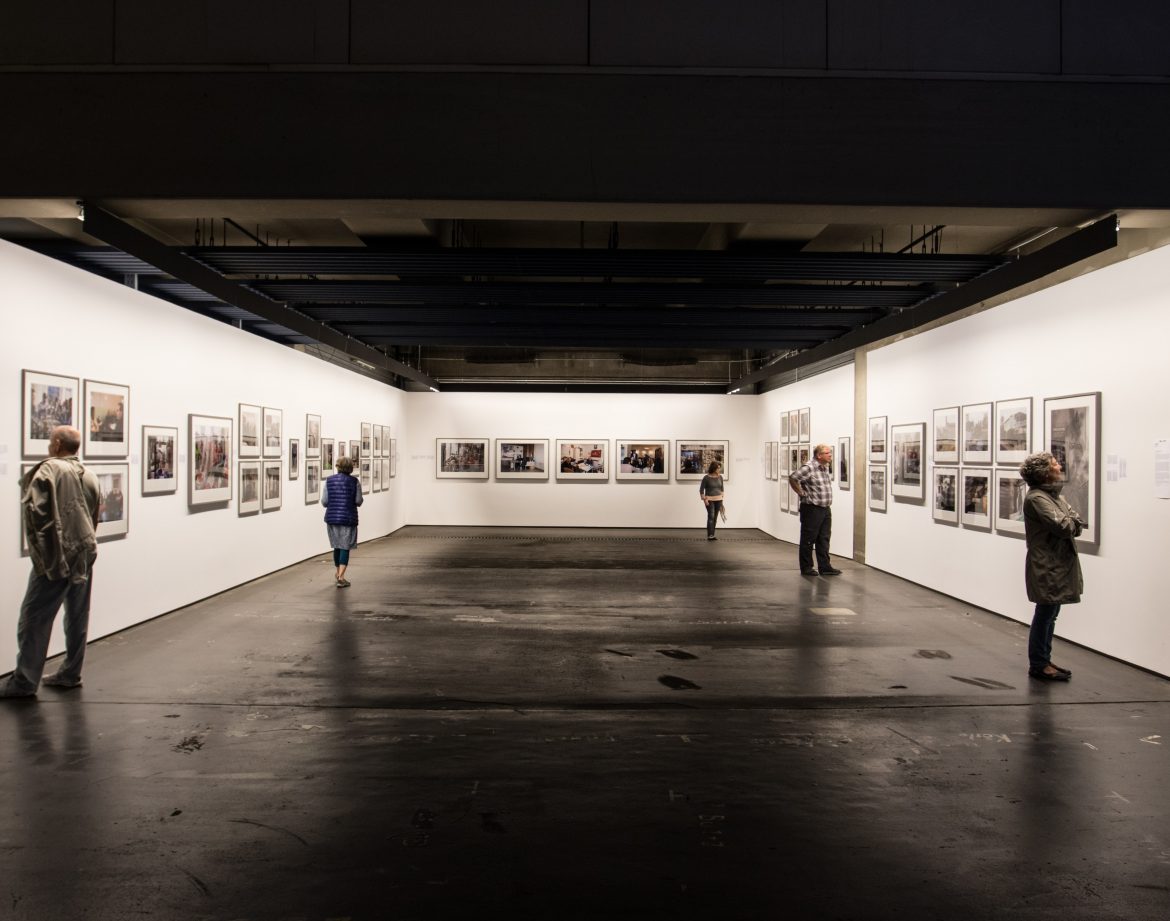 The Art Lover’s Paradise: 7 ways to embrace arts and culture this weekend 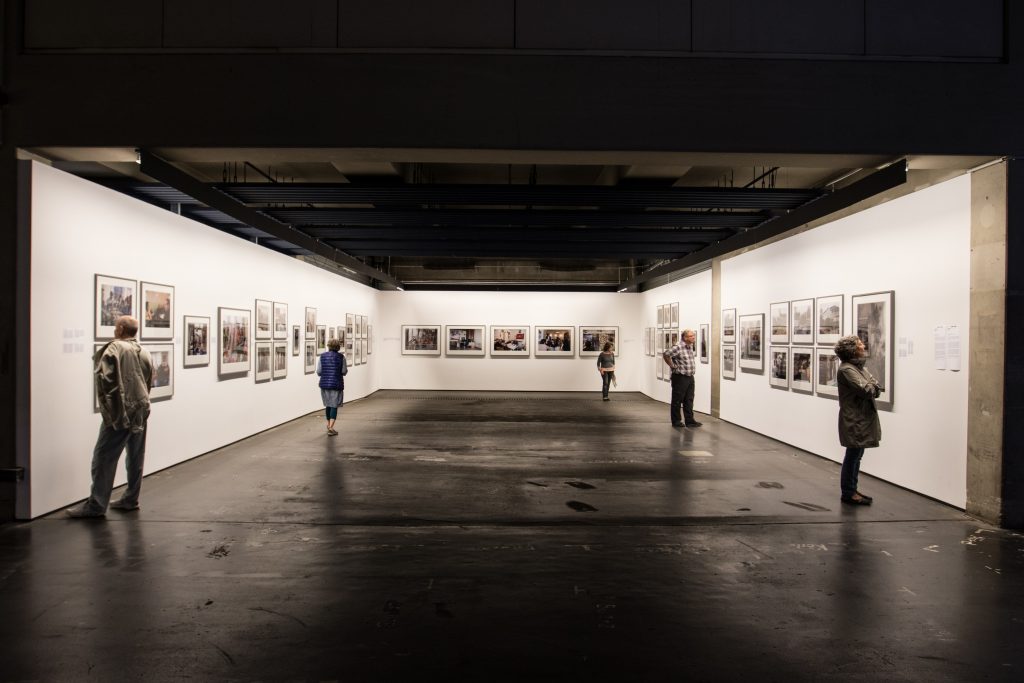 As a society, we have progressively grown to become more and more disconnected, and further away from a feeling of unity. Feeling like we are part of a bigger picture, can sometimes make us feel small and rather powerless. But now and then, we are reminded of our impact; in the melodious tunes of an inspired artist, a moving scene in a visual project, or the intricate representation of contemporary designs. As a community, we embrace our impact, through our art.

One of the major reasons, Dubai has grown to be home to authenticity and a representation of cultural diversity is specifically through its ability to embrace art. Here are 7 places to be this weekend, that showcase the impact of art in the city.

Presenting works from the 1970s all the way up to the current times, this is a location featuring numerous exhibitions for the artwork of all mediums. Be it film, thematic groups or solo shows. This is an ideal spot especially for art film lovers due to the centre’s special regional premiere of the two-channel film: ‘In Vitro’ as well as, the highly-acclaimed audio-visual project ‘To my brother’ by Taysir Batniji.

It is no surprise, that the EXPO2020 features unique collections of its own. The EXPO2020 has become a tourist magnet, credits going to its never-ending country pavilion set up. One that has caught the eyes of many, seems to be the Jamaica Pavilion. With a rustic warehouse set- up, the pavilion is centred on embracing its Jamaican roots featuring all of its cultural goodness: the infamous Blue Mountain Coffee, leading musicians in the industry as well as, gorgeous pieces of artwork displayed across the entire pavilion. (Open until the end of EXPO 2020 – 31st March 2022)

Set in the central location of Downtown Dubai, this digital representation showcases works of pioneering artists including Vincent Van Gogh and Danny Rose. The exhibition is set in Dubai Mall and has quickly grown to become a major tourist attraction. With the help of 379 screens, the venue displays these art pieces along with a strategically devised soundtrack.

As one of the first hard-hitting platforms in Dubai, Alserkal has long been known to embrace both arts and culture in society. Featuring everything from spoken word and theatrical plays to painting and pottery workshops. This is the perfect way to escape and submerge into a world of like-minded yet authentic individuals in the art world. Located in the industrial area of Al Quoz, the avenue is placed among warehouses to give it the ultimate vintage look – to accommodate the likes of its creative presence.

The World of Banksy, Mall of The Emirates

Featuring the works of the mysterious graffiti artist – Banksy, ‘The World of Banksy’ is an exhibition that showcases over 120 pieces of his work across a gallery of 1000 square metres. This event is photographic documentation articulated by the Belgian photographer, Philippe Bernaerts. As a bonus, this event will also feature a special project Bernaerts dedicated to Dubai. (Open until December 2021)

For Film lovers, screenwriters and creatives in the industry of film-making, this could be an incredibly refreshing experience. This museum is dedicated to the timeline of film-making, its roots, and sacred origin by showcasing the original private collection of Mr Akram Miknas from items dating all the way back to the 1730s.

T.O.D.A – Dubai, has been the most talked about digitally immersive platform over the year, and with good reason. With tickets starting from AED 50, residents and tourists from all over the world have found this to be an equally enjoyable experience. The gallery primarily features artworks of Monet, Kandinsky, Van Gogh and more. As of lately, the theatre has expanded its spectrum and has grown to feature many other social events including the spoken word and stand-up comedy. 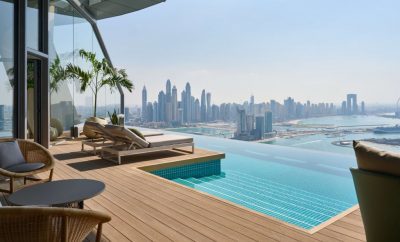 June Calendar: Things To Do...
As home to glamorous skylines and lively beaches, Junes stands as one of the most vibrant months of the season. The following months of ...
Jun 13, 2022 , 0 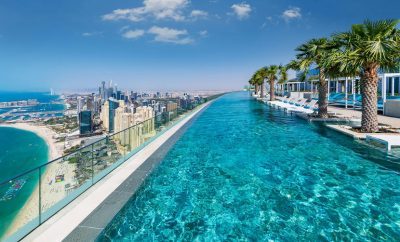 Complete Guide: How To Rent ...
All you need to know about short term rentals in Dubai, initial stages, property management and more. If there’s one thing Dubai has succeeded in ...
Apr 08, 2022 , 0